COLOURSØUND is a project created by Billy Duffy of The Cult and Mike Peters of The Alarm, who first recorded under the COLOURSØUND banner back in 1998 / 1999 when both Duffy and Peters were on extended hiatus from the bands they are most synonymous with.

Back in 1999 (just before the call of their original bands was answered), COLOURSØUND released an eponymous album which featured 11 self-penned songs of signature guitar flourishes from Billy Duffy and prime, emotive vocals from Mike Peters that that left an indelible impression on everyone who heard the music.

The impression COLOURSØUND first created has never diminished, creating an enduring legacy that has lead to the original COLOURSØUND album becoming a much sought after collectors item for both Cult and Alarm fans keen to know what went on when their groups were silent in the mid to late 1990’s.

All along there has been talk of bringing Coloursound back into focus, and creating a platform for both Billy and Mike to explore what is obviously a songwriting partnership as natural as it is productive. The chance to make COLOURSØUND active again has now arrived, and earlier in this year a songwriting session was held that resulted in the creation of a brand new set of songs that will soon be recorded for a second COLOURSØUND album.

To rekindle the flame that has never ever burnt out, COLOURSØUND will reissue their original debut album as a limited edition Vinyl record of 500 copies that will feature all the original tracks including the classics UNDER THE SUN, HEAVY RAIN, STATE OF INDEPENDENCE and ALIVE that have helped to keep the legacy of COLOURSØUND alive ever since they were first played in concert and committed to tape.

Every single song has been remastered by Pete Maher, and the release will also be numbered and signed by Billy Duffy and Mike Peters along with a special one-sided 7” single featuring a brand new recording of ‘Fade In Fade Out Fade Away’ that was cut during the lockdown in June 2020. 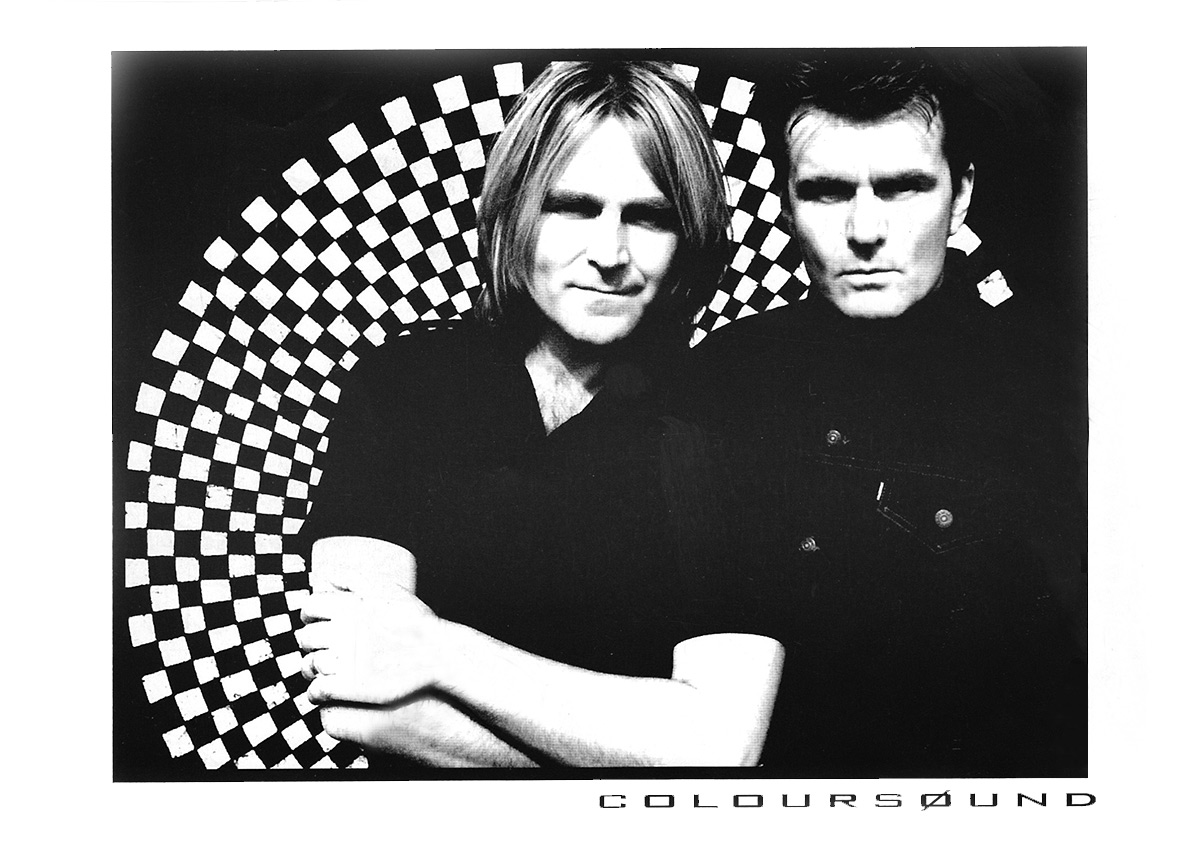